What will You Say on Your Deathbed? (The last conversation with my father)

What will You Say on Your Deathbed? (The last conversation with my father)

During the final days of my father’s life, I painfully witnessed how the fight between him and the Non-Hodgkin’s lymphoma was coming to an end — the victor being the cancer.

I sat beside his hospital bed and listened to the last few utterances from my father’s lips until he breathed his last breath on this plane of existence. He died with an angelic smile on his face; knowing that I would always remember his last thoughts, feelings and hopeful legacies left to his loved ones.

“Son, I appreciate you making that miserable journey with my granddaughter all the way from Asia to this little Florida retirement community (Port Charlotte).”

“But there was something I never told you before. I guess I took it for granted that you already knew all these years. So here goes, better late than never, no?”

“I am so proud of the man you have become and I envy how you’ve lived your life. You were born on my 30th birthday and I’ve loved you ever since.”

Can you fathom the impact that statement would have on me, you or any adult son or daughter?

It was the greatest gift he could have ever given me.

I was always considered the black sheep of the family; the prodigal son. And my father’s life philosophy and achievements were the antithesis of mine.

When I finally got my composure back, I asked, “Dad. Come on. You have done so much for so many — without asking for anything in return.”

“You were first a priest. I was never a religious man. You were a healer of illnesses, mender of torn lives and a wise mentor to your students. I was a soldier and destroyer of beautiful things and innocent people’s livelihoods. How the Hell can you envy my life? 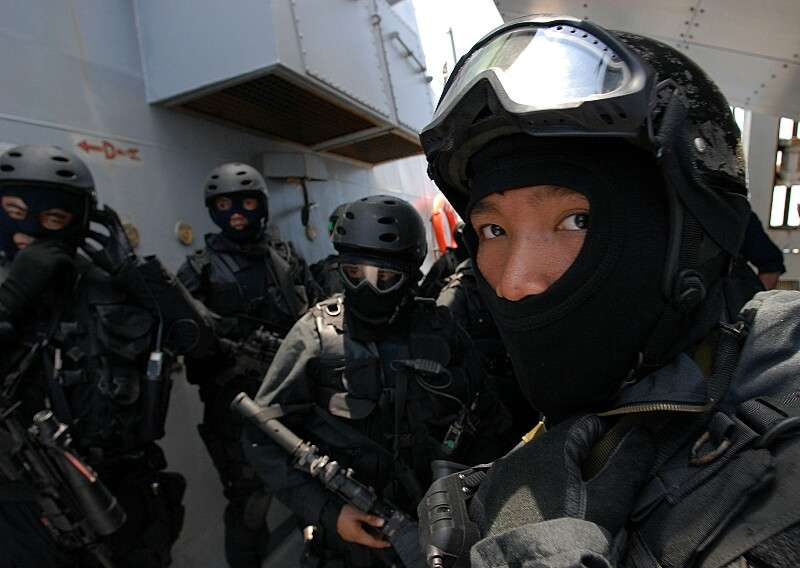 “Easy for me. I watched as you always had the courage and tenacity to do whatever you believed was right and follow through until it was completely done — no matter the consequences,” he replied, obviously exhausted from the effort to breathe and speak simultaneously.

Taking a few shallow breaths, he continued on and said, “And I can not imagine doing the things you have done and seen the things you’ve seen and still turn out as kind as you are now,” he said; by now, struggling for breath to complete full sentences. 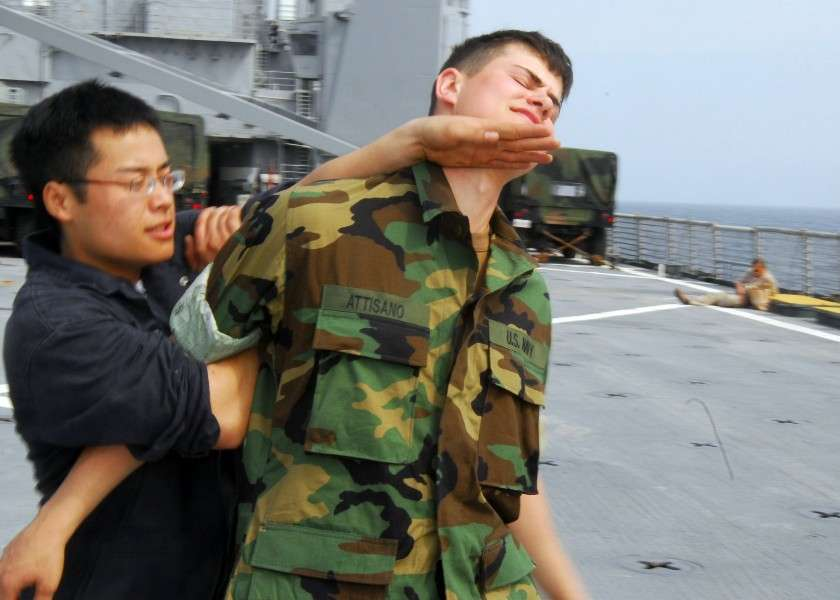 Finally, he said, “Please take care of everyone in our family who can’t or won’t accept reality. And tell them not to worry, I’ll love them forever.”

Then, with my right hand holding the back of his head and my left hand on his heart, everything went still and the EKG went flatline.

I can still remember the hospital staff lifting the shell of my father’s body onto a gurney and clearing away all the monitoring equipment.

The hospital bed looked SO EMPTY. 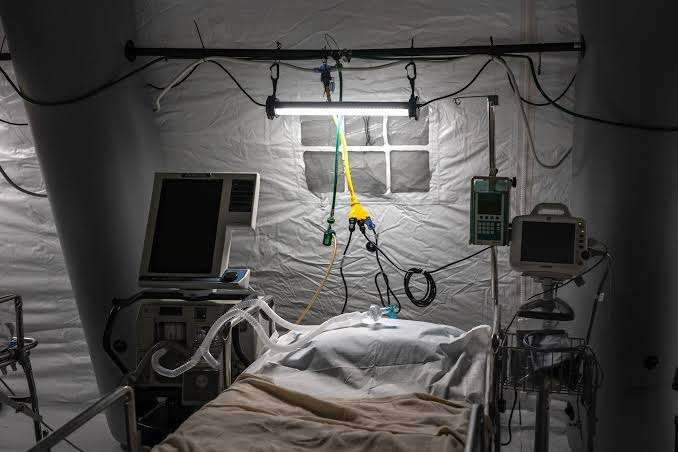 Then, outside of the eye or earshot of my relatives down the hall, I finally released all the tears I’d so bravely suppressed during this whole ordeal…

The late Dr. Stephen Covey stated, “Nobody on their deathbed wishes they spent more time at the office.” I wish I’d read that when I was a young man; so focused on my career that I allowed three marriages to crumble and end up in divorce.

Mark Twain’s depiction of a person witnessing their own funeral makes me wonder what mine would look like.

Would anyone show up?

Would anyone say some kind things about me?

Or would the scene look more like something out of “A Christmas Carol”?

If we live long enough, we all go through the Four “L’s” — Live, Love, Learn, leave a Legacy (again, attributed to Dr. Covey).

We all need to find the means to survive, then seek personal connections, gain some wisdom, and strive to be remembered through our deeds, accomplishments and surviving family members.

I struggle to think of what my dying words could or should be to my son and daughters.

What will you say on your deathbed? 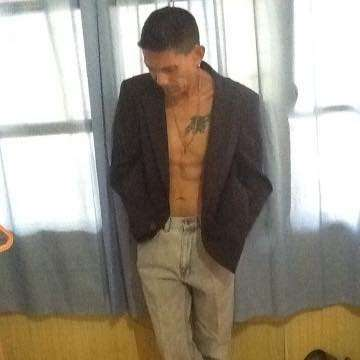 He is a retired U.S. Military veteran. Believing that school was too boring, he dropped out of High School early; only to earn an AA, BS and MBA in less than 4 years much later in life — while working full-time as a Navy/Marine Corps Medic.

In spite of a fear of heights and deep water, he free-fall parachuted out of airplanes and performed diving ops in very deep, open ocean water. 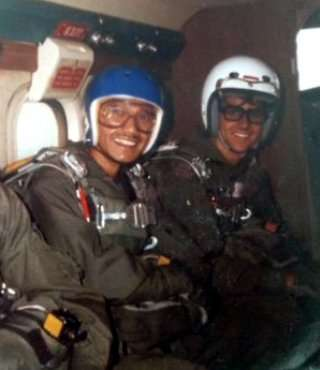 He spends his days on an island paradise with his teenage daughter, longtime girlfriend and two dogs. 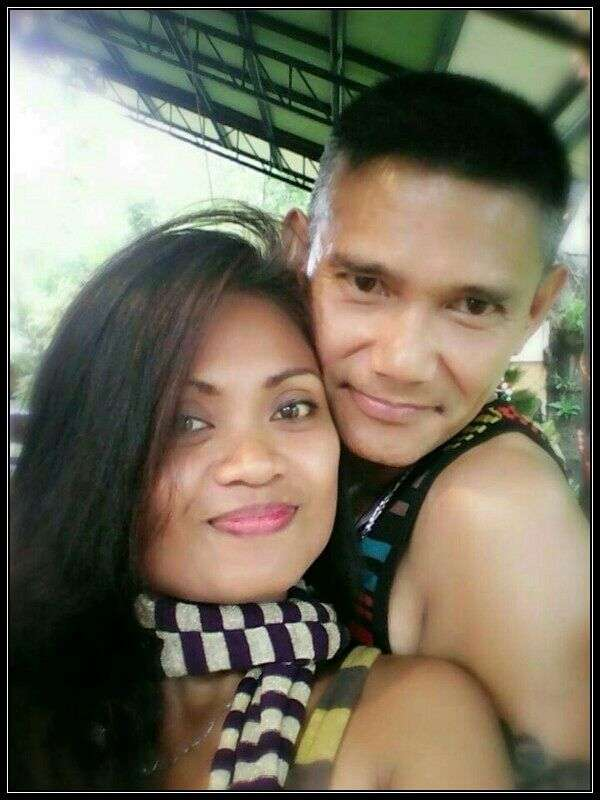 zealpro blog
6 days ago by jaichai72
W$37.08
3 votes
Reply 0
Authors get paid when people like you upvote their post.If you enjoyed what you read here, create your account today and start earning FREE WEKU!