7 days ago
zahidsun91 in sports 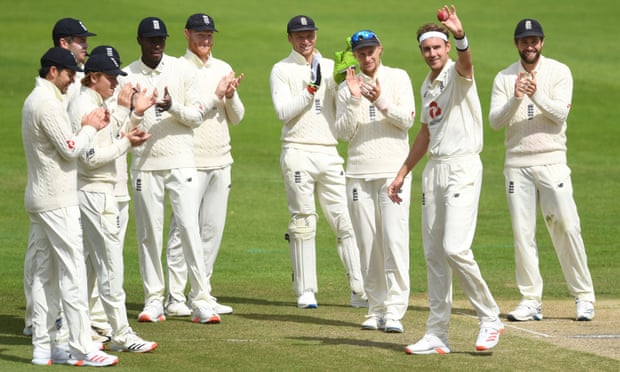 Hello friends, England beat West Indies by 269 runs in the third and last Test match of the series between England and West Indies, along with this England win the series by 2-1. Let's know in more detail. 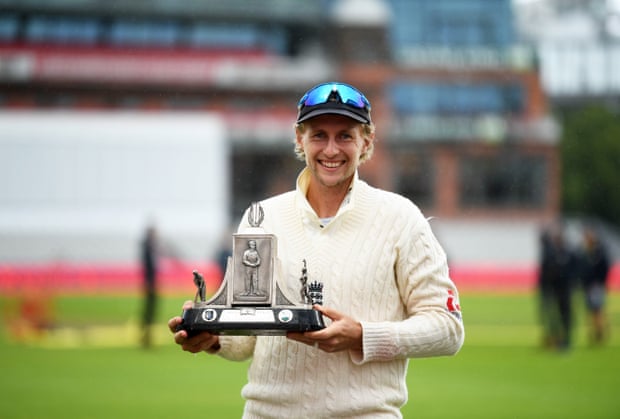 In the previous article, we talked about till the third day of the game between England and West Indies the third and last test match of the series. By the end of the third day, the West Indies had scored 10 runs losing 2 wickets. Earlier, West Indies won the toss and decided to ball first. England scored 369 runs in the first innings, after that the West Indies were able to score only 197 runs in their first innings. This gave England a lead of 172 runs. After that England had declared the inning after score of 226 runs in 2 wickets in there the second inning, now England had a lead of 399 runs.

West Indies had to score 399 runs to win this match, in which West Indies were all out by scoring 129 runs. The West Indies innings was poor from beginning to till the end, one after the other batsmen were dismissed, as a result of which the West Indies lost all the wickets in just 129 runs, and the match was defeated by a big score of 269 runs. In which Shai Hope 31 runs in 38 balls, Shamarh Brooks 22 runs in 33 balls, Jermaine Blackwood 23 runs in 48 balls, Kraigg Brathwaite 44 balls 19 runs, Jason Holder 12 runs in 13 balls, apart from this, no batsman Could not touch double-digit run. In this way, West Indies lost this match by 269 runs and lost the series.

sports cricket zahidsun
7 days ago by zahidsun91
W$1,083.06
14 votes
Reply 0
Authors get paid when people like you upvote their post.If you enjoyed what you read here, create your account today and start earning FREE WEKU!